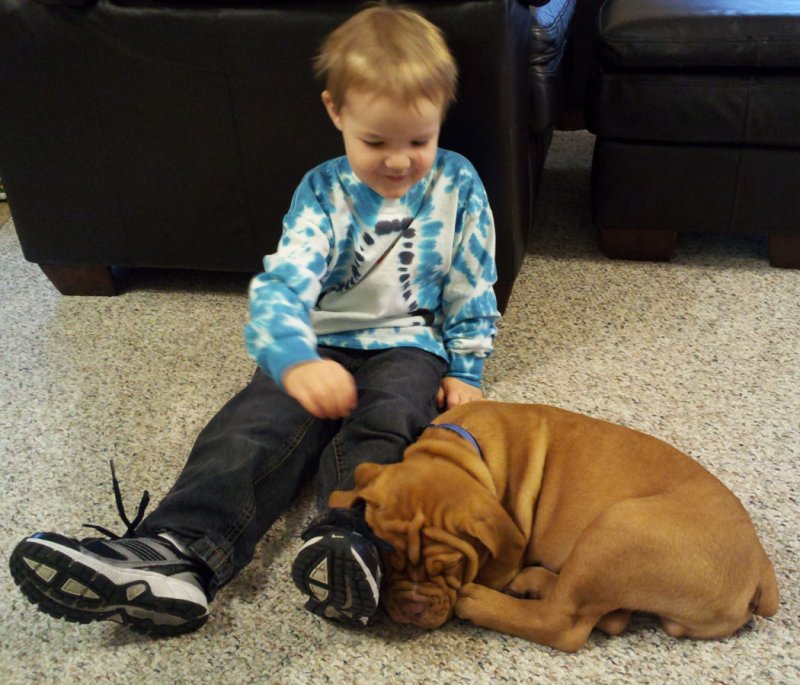 Hope you are doing well and enjoying the holiday season.  The puppy formerly known as Sundance, now Butch (We kept with the theme) has settled into our home, and is doing well.

The boys LOVE him and so do we, he has been a pretty good boy, few accidents and listens well.  He has already started ringing the bell to be let out (not always, but he is picking it up)  both at home and my parents house.

He has made fast friends with my mother's young Pappipoo  and enjoys running and playing with her. 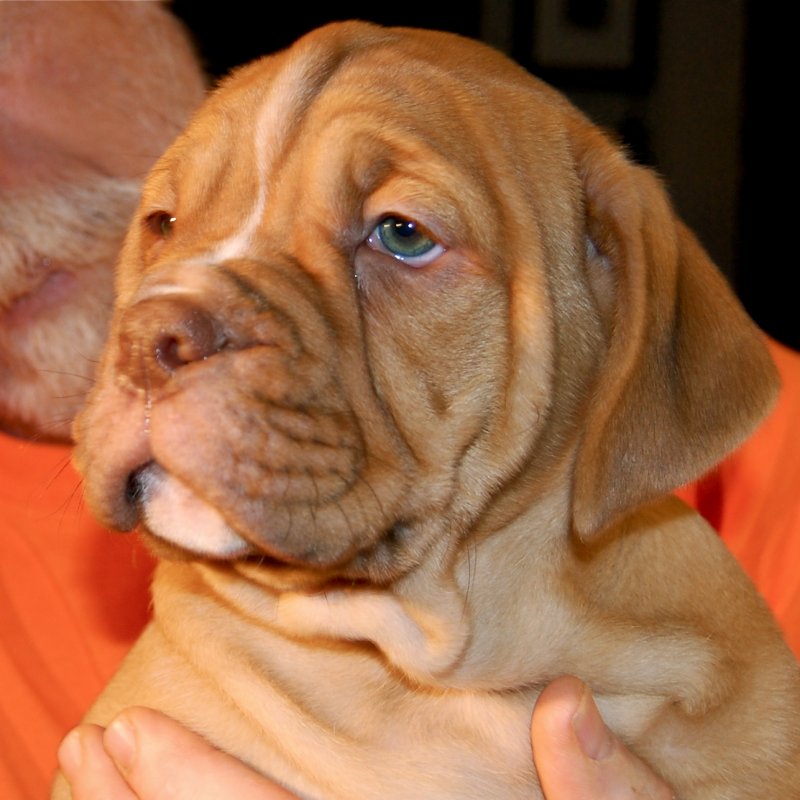 He minds 11 year old Matthew fairly well, not so much with 4 year old Ben who I think he regards as another puppy and tries to push around, but we are working on that.  I have gotten many compliments everywhere I've taken him.

Merry Christmas and thanks again! 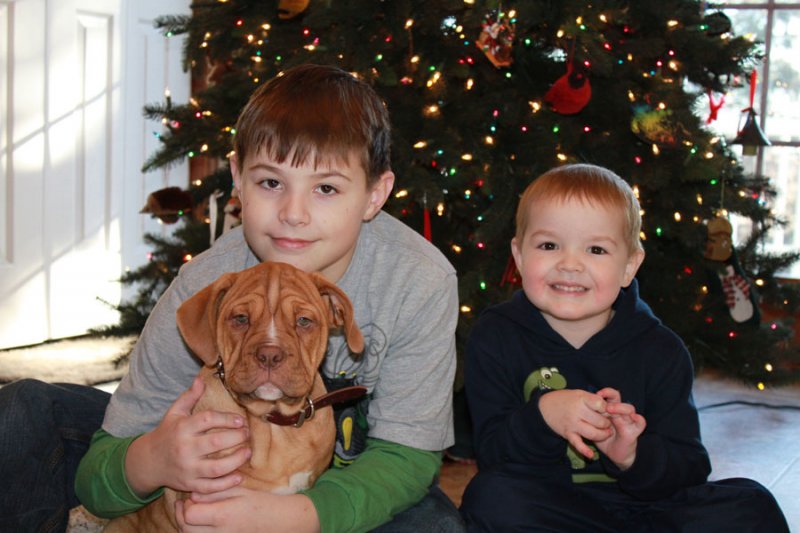 I wanted to share a few picture with you of Butch. He loves to play and cuddle. He loves to climb up the play tower with the kids and slide down. The first time I saw that I could not believe my eyes but he loves it! He is a good boy and has taken very well to potty training. He enjoys playing with other dogs and he is adjusted to the cooler weather, including snow, which he seems to find amusing and annoying at the same time.